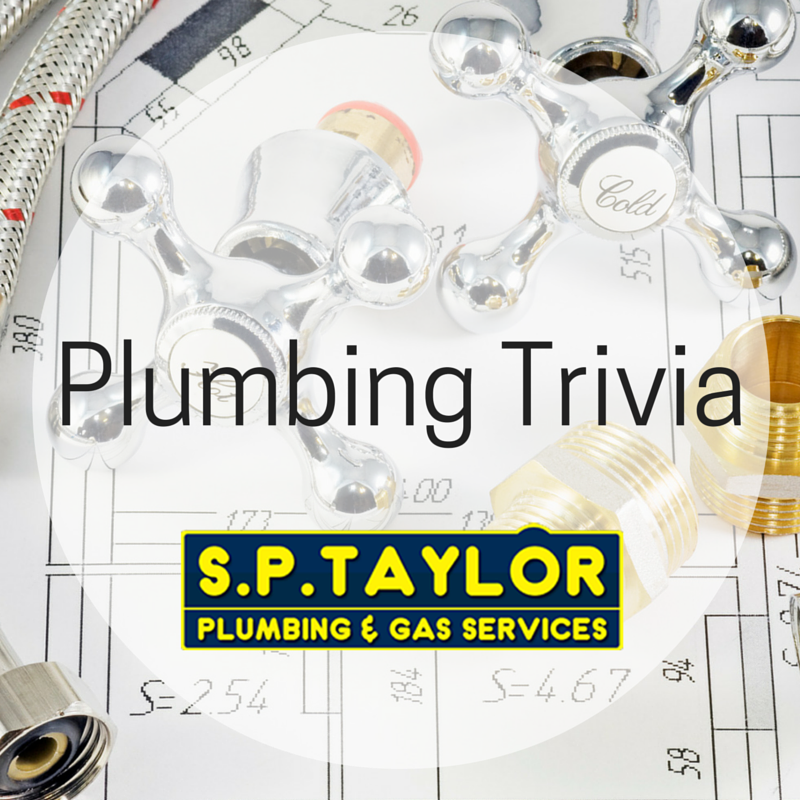 For a bit of fun, have a read through these interesting facts that you may not have known about plumbing… Who knows when you’ll need these facts?

What Our Customers Say

I needed a tap replaced in my kitchen. Tricky job as the pipe work was behind a Belfast sink. Job carried out efficiently , promptly and a fair cost. A job well done, would not hesitate to recommend.

Full central heating system – all done as described and on time. Moving again soon (hope), so as no doubts next abode will require some heating modifications etc we will be calling them for a quote.

Stuart from S. P. Taylor Plumbers is a first class engineer with an eye for detail, he always gives a first class level of service, I would have no hesitation recomending him to any of my clients.

Helpful and obliging in supplying and fitting my boiler upstairs. Although experiencing many problems with my central heating, they spent many hours making sure that everything was working correctly. Highly recommended.

Acorns, a local charity that we are supporting this year.